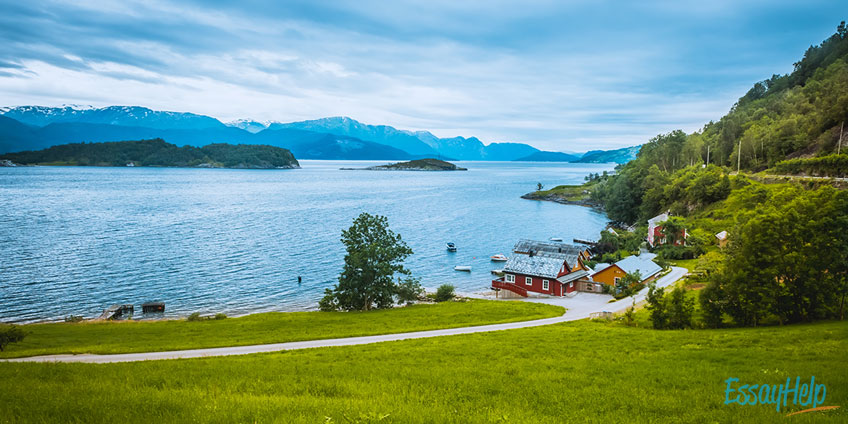 First of all, we should determine the “real Vikings.” The point is that “Viking” is the name of the profession. The profession of severe Nordic sailors, which for three centuries were spreading terror on coastlands of Europe, North Africa, Middle East, and almost everywhere not far on foot from a longship moored in a bay. While robbing, killing, and raping drew the first charts, they were the first Europeans visited North America and improved the idea of sailing at all. And the main thing about Vikings: they never wore horned helmets!

The origins of such funny and educating occupation are hidden in the territories they settled. Woody highlands with plenty of bays called “fiords”, blown by cold and strong northern winds created hostile circumstances to agriculture (they could be sown, but the results were poor).

According to this, there were a lot of bonds (non-noble free man) on a relatively small peninsula with the only few efficient ways to feed himself, his wife, his mistress, and a bunch of kids from both:

For the last described way, they started to build the most strong and fast ships of that time, containing 40 men on average. The first time Vikings appeared in Europe was in 793 at the British island called Lindisfarne. At first, the main targets of invasions were monasteries (silver, gold, and potentially obedient slaves gathered in one place) and the main tactic was “hit and run.” Gradually, their ambitions grew up and ninth century became a century of massive Viking-rush with systematic capture and occupation of robbed territories. 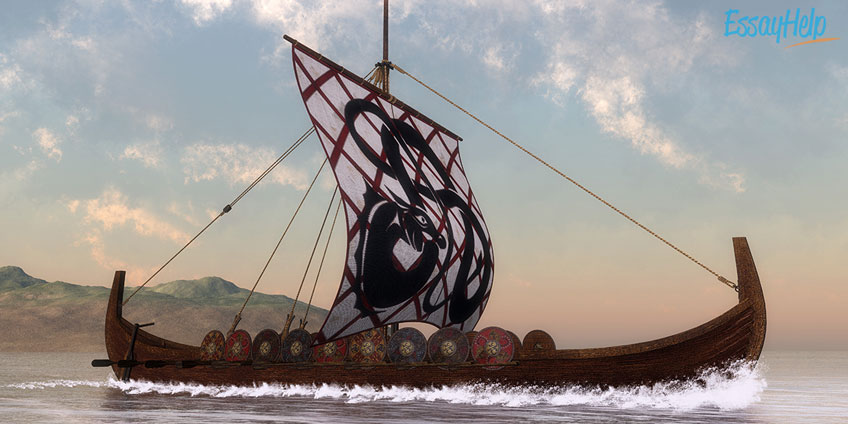 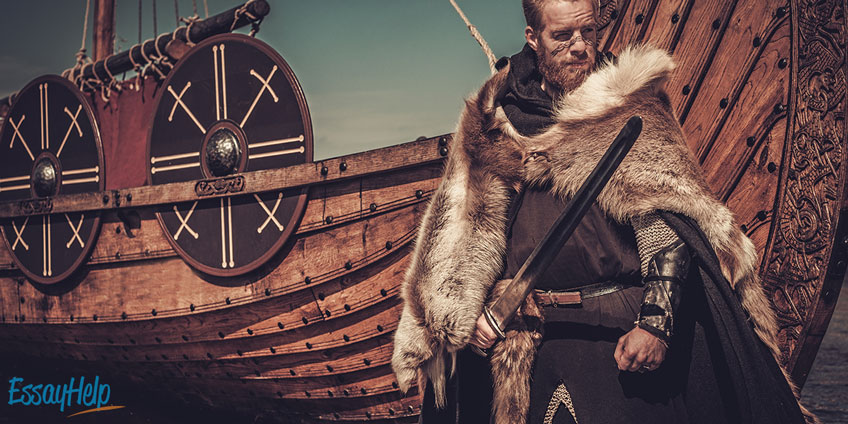 Except being great sailors and warriors, Vikings were good at trading. Progressive ships availability let them commit long and profitable trips. The other reason is that Vikings objectively evaluated their strength and realized that not every city can be invaded. However, quite often they combined business with pleasure and used trading ships for scouting.