Mostly every university is unique and keeps carrying its traditions. Some of them might seem funny for you and others will appear to be simply weird, but they are all quite fascinating. 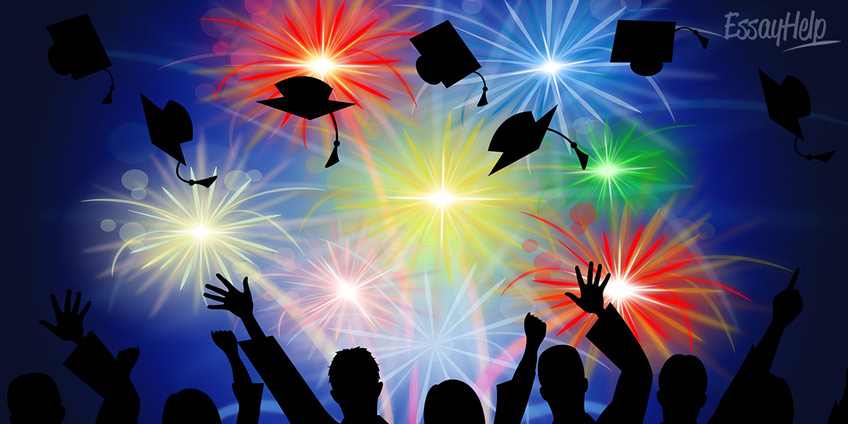 The next holiday is now a local legend in one Portuguese city. The Queima das Fitas, or Ribbon Burning festivity became traditional at Coimbra University. The main idea of celebration is that participants have to burn wide ribbons in unique pots. Each ribbon is painted in the color of each student’s faculty. Burned ribbons symbolize the end of student’s college life.

There’s a rule in most of the Western universities, which is traditionally called “primeval scream”. The main point is to scream from 5 to 10 minutes in order to cope with stress of examination period. Actually, this tradition is very helpful for most of the students and it may be better to stick to it instead of shouting at others, like some people do while facing the stress.

Next interesting tradition is held in Poland, Wroclaw University. Graduates dress a fencer statue in front of the University in the silliest outfit they can think of the night before they get their diploma.

Russian students have lots of weird traditions, especially connected with the period before exams. One of them is supposed to bring luck and make it easier to study. At 12 o’clock the night before an exam they call a freebie out of their windows. After that you are supposed to put some sugar in your record book, tie it with some hair band and immediately put the book into the freezer. Yes, people are still doing it!

Another funny Russian tradition is to jump out on the street having only underwear on and shouting “Shara!”. In Russian the word “shara” means that you get something for free. For example, an “A” in your record book. 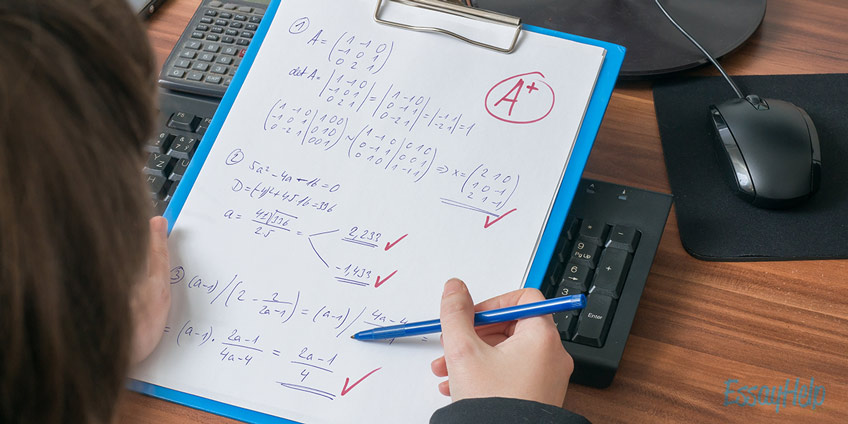 Once a student at Oxford University asked a teacher for some beer during the exam. He explained that in the XVIII century there was such a tradition, so consequently the teacher had to give him a pint of beer. And yet, the examiner fined a student later, explaining that he cannot come to an exam without a sword, according to the earlier tradition of the same university.

At Yale University there’s an organized race, where all of participants are naked.

If you ask older students for summary of some courses or homework you need to pay for it, but not necessarily with money. You can literally carry your “rescuer” on your back for couple of hours, as they do in a few places.

Welcome to Princeton University, where students write exams with total absence of their teachers, as there is a special “code of integrity” there. This oath is given by all first-year students and does not allow them to cheat at all.

At the Georgetown University (USA) students unscrew the arrow from the clock tower of Healy Hall and send it to Vatican. Although the protection has been increased a lot, the clock is being arrowless every 5-6 years.