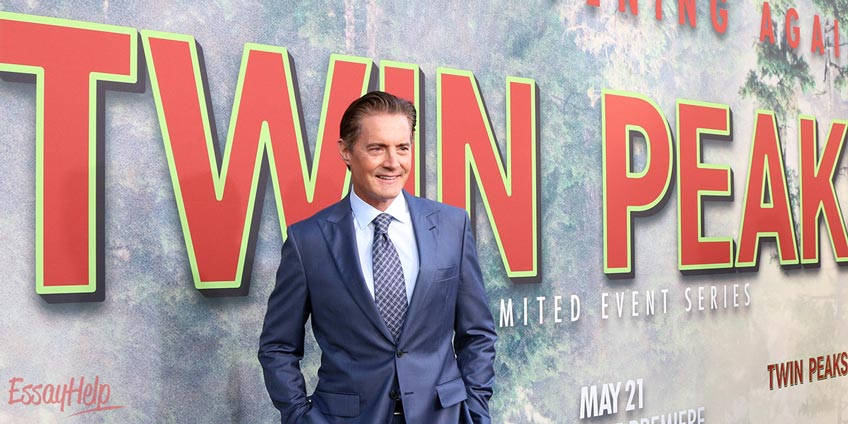 I remember how it was. In the early nineties, people with a good taste began to hurry up home in the evenings. Where? Watch the TV series Twin Peaks. They were individuals that were not fond of the soap operas such as "Santa Barbara" or "Simply Maria," rather the opposite. "Twin Peaks" was one of the first decent series, the watching of which was not shameful to admit, only for this its place is at the entrance to the Pantheon.

Then, the easiest way to classify humanity was to ask about musical preferences. In that regard, the target audience of "Twin Peaks" was the most refined music lovers, equidistant from both rock and pop, always operating with unfamiliar names. "Lynch, sur, phsychotrip," said the aesthetes, and their eyes grew dim.

To the opinion of such people you listen – then, I tried to jump on the footboard of the departing train, I watched one episode from the middle, did not understand anything, and surrendered. Years later, with the third attempt, probably, I managed the rest, exhaled with relief, and ticked off this point in my to-watch list.

Just in case, let me remind you what is the point in the series: in a small American town, from the ones that Stephen King likes to inhabit with monsters, the body of a schoolgirl Laura Palmer was found. FBI agent Dale Cooper is charged with the investigation of the murder, as it was expected, in the process of acquaintance, the quietest town appeared a bunch of people with skeletons in the closet and cockroaches in their heads.

The script of mystical drama was as complicated as the production process. David Lynch wanted an open final, the studio required to name the killer, they were tormented and were tormenting each other. Lynch left, strikebreakers were called, the denouement was rushed, the audience was angry, and the show was closed ahead of time. Then, they finished the ending and finally closed the serial after the second season, leaving behind a good deal of questions and a huge fan base, which was not satisfied with the full-length film "Twin Peaks: Fire Walk with Me," presented by Lynch as a prequel, sequel, and as revenge for expense. 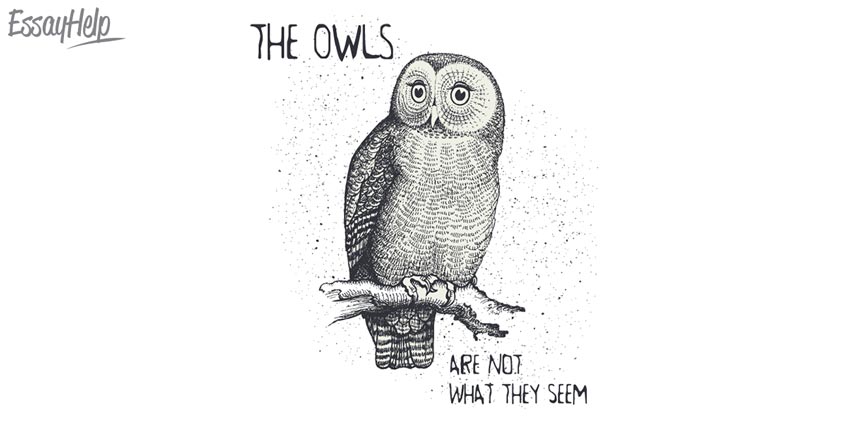 After a quarter of a century, fans are rewarded to the hilt - David Lynch personally shot 18 episodes for the third season, not for ABC, so for Showtime. They immediately started with four series created to speed up a quite intricate story again. But, if the creators expected to receive the whole good old audience, they miscalculated - not twenty millions, and not ten, but only five hundred thousand, and even those immediately collapsed yet in two times more.

It does not make sense to describe the plot, where is Lynch, and where are the spoilers? Not only events, but the plot is impossible to describe, it is rather bewitched. And for what? When the hero of Lynch (the director plays the deaf chef of the FBI Gordon Cole) says: "I absolutely do not understand what is happening," the desire appears to give a special "Golden Globe" for truthfulness.

They say that in the Norwegian prisons the Internet is turned off as a punishment. In this case, "Twin Peaks" is a perfect time killer, beautiful and majestic; Lynch is in no hurry, boxes unloading or shovels painting can safely take three minutes for which you can make tea and take out the garbage without missing anything. Anyone else would be accused of dragging out time, but this is Lynch. By the way, interestingly - originally it was planned to shoot nine episodes, then the serial was continued to eighteen.

But it does not matter when one of the most recognizable music TV logos from Angelo Badalamenti begins to sound? We are again in the strangest place on earth and what is the difference that we do not understand anything? And who said that it will be easy? I watch the music performance closing the fourth episode, and I understand that there will not be any ratings today because the cinema is divided into good, bad, and "Twin Peaks".