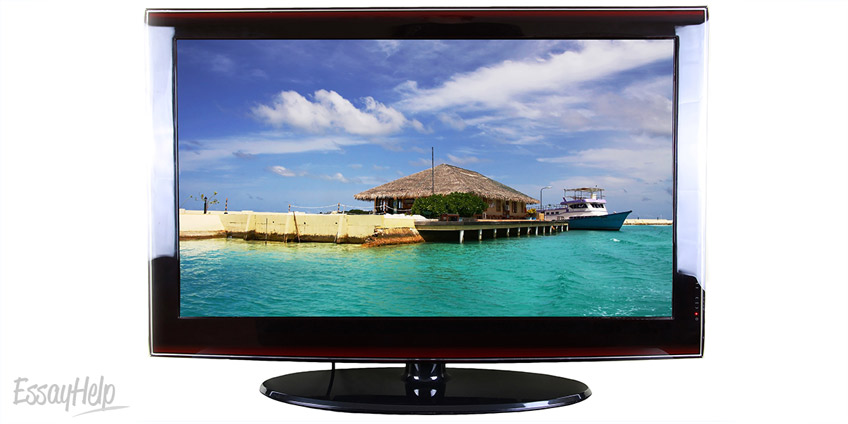 Nowadays mass media plays a great role in everyday life of an ordinary person. Almost everyone starts the day with watching the morning news on TV or reading it on the Internet. People`s mind are managed, and their thoughts are controlled by mass media. But on the other side, it is hard to imagine the life of a modern person without a portion of recent information from the whole world.

Anyway, mass media is the most accessible way of getting the recent information. Practically in every part of the world, you can get a newspaper, connect to the Internet or watch TV. What`s more you don`t need special efforts or resources to do it. Just a simple mouse click can give you an opportunity to discover information from the whole world.

If you choose, correct TV shows to watch and articles to read you will not be struck by the violence or by vulgarity. Conversely, you can get inspired by somebody`s eloquent speech or by somebody`s example. Media usually tells stories of heroic people, about their goodness, confidence, and bravery. More and more often mass media carries out anti-smoking and anti-alcohol propaganda. It can be a great example for the youth and for people who want to refuse from bad habits.

Mass media highlights the quality of life in certain countries. It gives people an opportunity to compare their life with people`s lives in other countries for example. In this way, society will start to seek for better living conditions; people will improve themselves and things that surround them.

These points prove that mass media is influential and has great importance. However, there are serious disadvantages of such kind of influence.

Every news report nowadays contains a large amount of violence. Terrorism, murdering, and robbery – these things we see on out TV screens. Moreover, almost every channel translates horror movies, thrillers, etc., which can be easily seen by children and affect their mental health badly. Mass media often becomes a reason why people start to panic and be afraid. What`s more brutality on the screen can influence people with uneven temper and provoke them committing violent crimes. 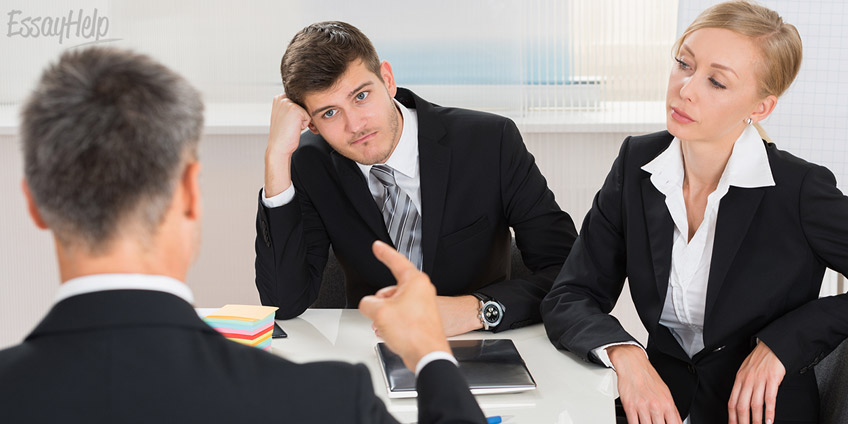 There is no secret that mass media often tells us things that aren`t true or adapts information due to its needs. Nowadays internet sites and news channels are full of propaganda, the target of which is public opinion controlling. Its impact is so strong that can even cause resentment or rebellions.

Before watch or read something you have to see a great number of advertisements. It makes people wish a lot of unnecessary, but costly things starting from chocolates and finishing with expensive brand clothing. That means you will spend all earned money on trivia despite saving it for something worthwhile. People have to waste their time on advertisements, while they can do something gainful at that time.

All in all, it is important to be able to filter everything that you discover. It is a great idea to use several resources before agreeing with something mass media has told you. Don`t forget that you should always have your own opinion and don`t let it be changed because of inaccuracies and mistakes in mass media.