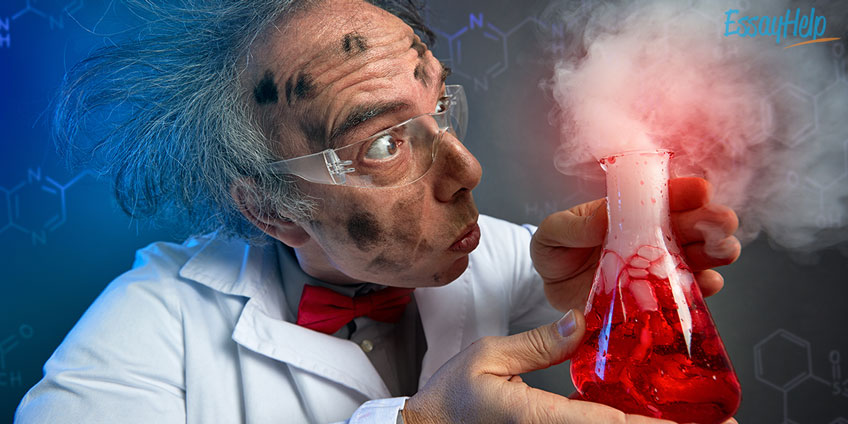 It’s going to be an awesome topic for your essay or research paper in literally any subject! It’s the best for those students who are really tired of writing assignments that look all the same and who want to bring some fresh air into their study.

While all your group mates are anxiously looking for references to the greatest, and officially acknowledged, minds of physics, chemistry, literature or biology, you can write about the most hilarious but creative and sometimes really genuine achievements in these and many other subject areas.

However strict and rational science may seem, it still has some place for good humor and even the pure absurd. Although we can’t promise you that your professor will laugh out loud when reading your paper, he or she will certainly check out the topic and consider it when giving your work a high grade.

So, let’s find out what the Ig Nobel Prize is and why the award ceremony regularly becomes one of the most brightly covered events. In the end we’ll try to decide what is so essential about motivating both budding and even experienced scientists and researchers to do, well, seemingly crazy things.

Some Real History Behind the Pun

You’ve definitely guessed that the Ig Nobel Prize must be somehow connected with the real Nobel Prize. Let’s first check a few facts about the latter.

Since 1901 the Nobel Prize has been known as a set of international awards for contribution into science, technology, medicine, culture, and development of the society, held yearly at Norwegian and Swedish institutions.

Originally, the awards were sponsored with the fortune of Alfred Nobel, a Swedish inventor, chemist and engineer, best known for inventing dynamite. According to the scientist’s will, he left more than 90% of his assets to establish the Prizes for people who would contribute their knowledge for the greatest benefit of humanity.

And here we’ll put this pathetic tone aside to make out what’s the idea of the Ig Nobel Prize.

Have you noticed that this name is a pun on the English word “ignoble”? It usually describes something rather negative that makes you feel ashamed or embarrassed. (Indeed, some of the achievements will definitely make you feel so, especially after you compare them to the topics of your standard research papers.)

The first Ig Nobel Prizes were awarded in 1991. But since 1992 they have been awarded “for real works.” The initiator of such humorous awards was Marc Abrahams, the co-founder and editor of the “Annals of Improbable Research”, quite a satirical take on a standard scholarly journal. It’s said that some circumstances forced him to come up with the initiative.

As soon as he became an editor of the magazine, he had to face crowds of “discoverers” and “inventors” who believed he could send them to the real Nobel award ceremonies. Abrahams is a man of good humor, and he did admit that some of the “achievements” he had to look through were really original and could deserve some kind of recognition.

Today literally everybody can apply for the Ig Nobel Prize and be invited to Harvard University, where the ceremonies are held in fall every year. Almost at one and the same time with the Nobel award ceremonies. So, if you have any brilliant scientific ideas no one wants to accept, you are welcome to apply! Those guys will understand you. 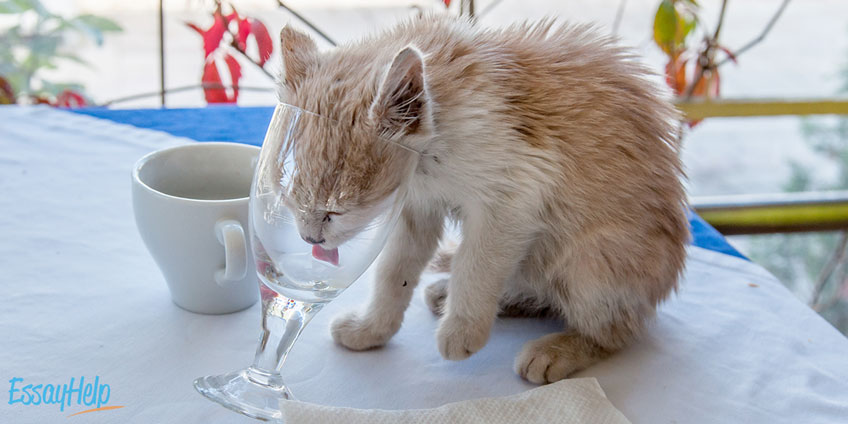 The Most Creative Scientists of 2017

Because this year the Ig Nobel Prizes were awarded for some really weird findings. Still, if you re-read the description of each achievement a few times, then open some textbooks and check the info, and then ask your common sense to help you a bit, you’ll see that these winners have really contributed to science. At least to some extent.

What did all these people receive for their research work? Are you sure you’re ready to find it out? Alright. Each of them received 10 trillion worthless Zimbabwean money…

After our writers’ team discussed this fact, we agreed that we felt really sorry for Matthew Rockloff and Nancy Greer, as well as for all those guys who researched into the cheese disgust. From the real scientific point of view, their experiments deserved something more valuable.

Yes, these humorous prizes make us laugh heartily. But such joking with science also makes us think about really interesting things and discover the ways they work. Even if it’s something absolutely every-day, like old people’s big ears or cats that nest in jars, it still attracts our attention to science.

Honestly, although I’m a historian, I’m really curious about how Fardin proved his idea. But to understand it, I need to google the features of solids and liquids. Or go ask our Physics paper writers. In any case, I’ll learn something new about our world.

Besides, what may seem funny to the Ig Nobel Prize winner can one day give them some good food for more serious thought. And then he or she will come up with an absolutely revolutionary discovery!

By the way, Andre Geim became the first scientist who got both prizes. He and Michael Berry levitated a frog in 2000. The experiment brought them the Ig Nobel in physics. Ten years later Geim and Konstantin Novoselov received the Nobel Prize in Physics for their research into the two-dimensional material graphene.

You see, science welcomes weird ideas, whatever you professors tell you.